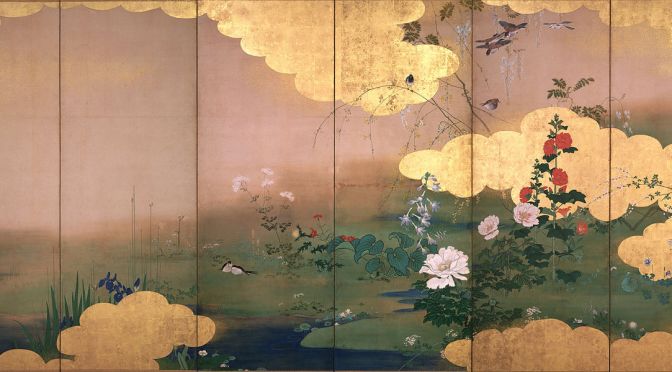 I don’t know where to begin.

When that happens, it’s usually best to go back to basics. But what happens when you forget the basics?

What happens when you strip it all down to it’s natural state, and you still get nothing? Something is supposed to bleed through, right? At least that’s what I thought.

When it didn’t, it was paralyzing.

I’ve been in a semi state of paralysis for the past year. There. I said it. It’s out in the open. It can’t have any power over me anymore.

So here I am, back to basics.

It isn’t where I wanted to be, granted, but it’s something. An admission. An affirmation. It fits. In my own round about way, I arrived at something.

It’s been a theme for the past year, these false starts, and every time I found myself face-to-face with them, I ran in the opposite direction. It was easy to find excuses—my health, my business and career, my personal life—anything not to look in the creative mirror.

We try our best during this journey to stay true to who we are, sometimes forgetting that we can’t be the same person at the end of the journey that we were at the beginning. I think that’s even more so when it comes to art. It’s an intimate thing to share your art with the world, and the act alone will forever change you. The tricky part is learning what’s actually a part of the new you and what’s just noise.

This post’s image is  “Flowers and Birds of the Four Seasons” by Shibata Zeshin, a revolutionary Japanese painter of the late Edo Period and early Meiji Period. Zeshin invented the form of “urushi-e”, painting with lacquer, and is the only artist to be successful in the medium.  I chose Zeshin for this post because one of his paintings, “The Gods of Good Fortune at Mount Horai”, is currently on display in the Japanese Gallery at the New Orleans Museum of Art, as part of their exhibit on auspicious imagery in Edo Period art. NOMA has been a huge source of inspiration for me and turning to it now is definitely going back to one of my “basics”. 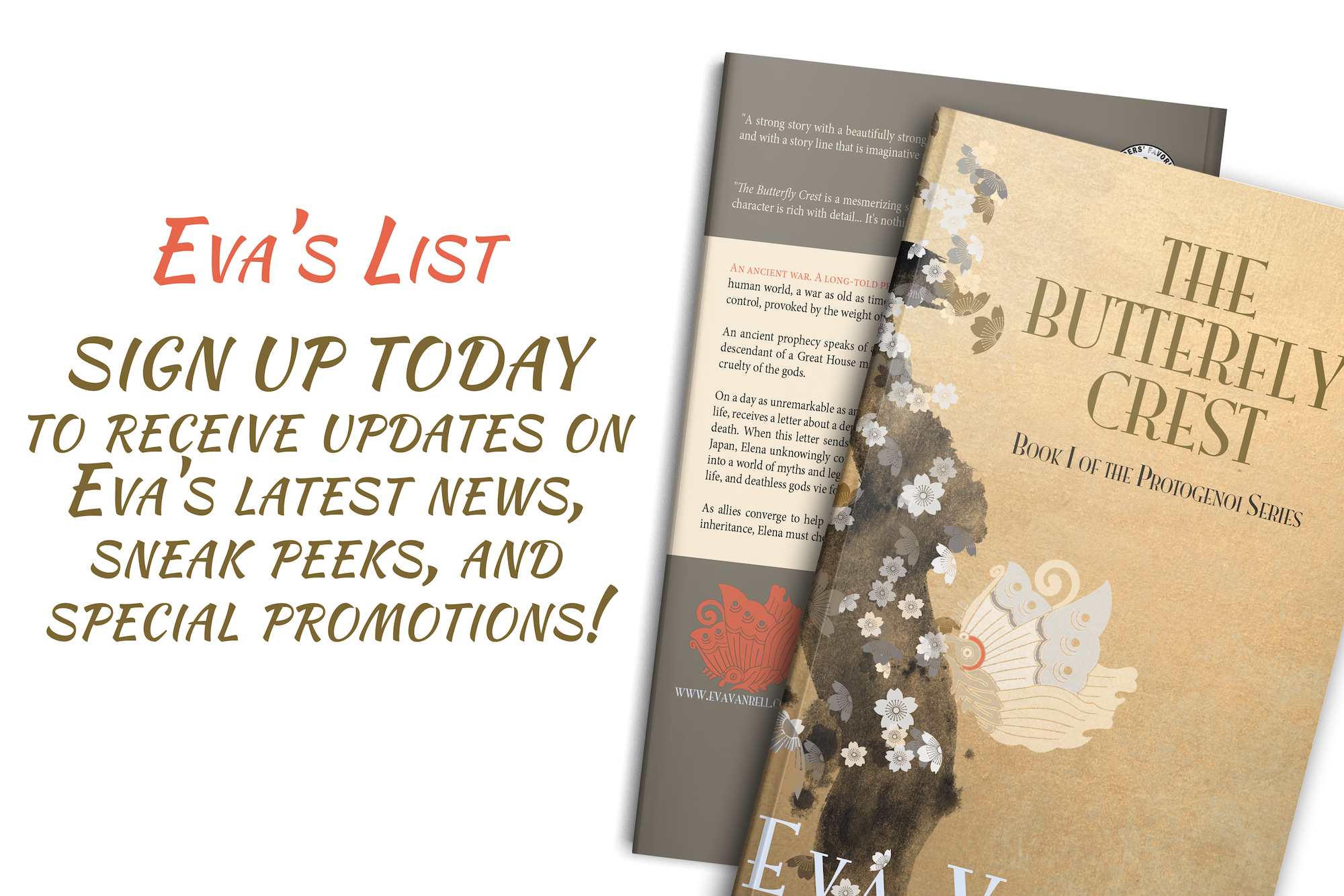 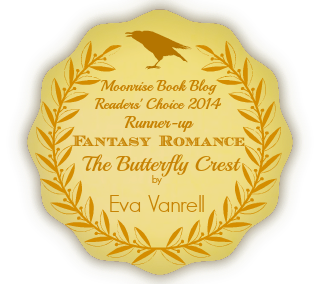